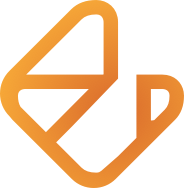 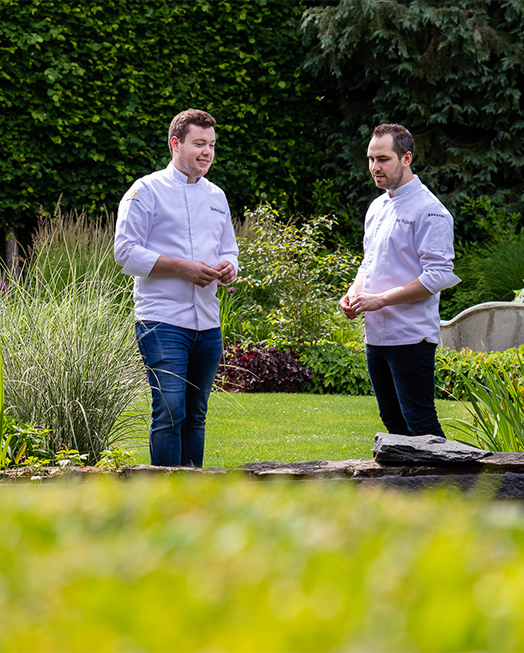 “Le duo des saveurs”, that’s what Jean Vrijdaghs and Sébastien Hankard used to be named after while they offered catering services from 2016 to 2018. This duo has found its continuity within this place.

Jean opted for a study-work program combining Dinant school and a one star restaurant located in Wallonia. He finally became second chief for this restaurant in 2014. Belgian candidate for 2012 and 2013 “World skills” competition he won excellence medal.

Sebastien’s way is a bit more mobile. Native from the Ardennes he studied at “L’école Hôtelière de la Province de Namur” then at the “Académie de Vieusart” where he learns within multiple ranked one star restaurant. Then he’s engaged at the same house as Jean… There becomes the story !

Since 2018 they are proud to welcome you at their Restaurant – Hôtel, Le Gastronome, where they earned one star at Michelin’s guide in 2019.

To complete this duo in the restaurant

Well arrived ? Antonin Jacquemart welcomes you and invites you to take place in the saloon or directly at your table. Your gastronomic discovery will begin with a few appetizers combined for example, with a Brut Champagne from “Maison Colin”.

When comes the time to eat, his wine selection will enhance the flavors of your menu while the story telling will make you travel. Each grape variety carefully selected by Antonin.

Our vouchers for a Gastronomic discovery

Discover Paliseul from our hotel